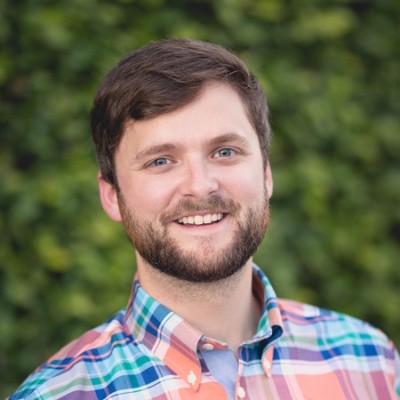 ●     Transitioned the main web application to use Redux for state management.

●     Used React and Redux together with a REST backend to create a smooth and customized user experience.

●     Made most architectural decisions for the frontend of the web application.

●     Built generic React components as an internal component library to be used throughout the application.

●     Created utilities to format numbers and currencies for multiple locales.

●     Used Django REST framework and Django to create endpoints to serve the frontend and expose an API to the frontend.

●     Led the development of a NetSuite integration API written in Ruby/Rails.

●     Developed a generic method to run SuiteScript searches to avoid creating a new script per search. Worked directly with external treasury and financial teams to collect and implement requirements.

●     Created a ruby service to generate and cache image previews for multiple types of files.

●     Communicated with a completely remote team using tools such as Slack, Skype, and Zoom.
Participated in daily stand-ups along with sprint planning and retrospective meetings.

●     Created custom ruby-on-rails/webpack integrations that provides all the benefits of webpack inside a ruby-on-rails application.

●     Architected and guided the conversion of a legacy jquery-ui client to a react client.

●     Designed and implemented constant additions to a large application while remaining agile enough to respond to customer requests quickly.

●     Made many technical and design decisions for the core processor and related web applications.

●     Responsible for much of the active development of the core processor.
Utilized bash at times to react quickly to customer requirements through the use of cron jobs and shell scripts.Handled the input and output of multiple different file formats.

●     Utilized JUnit and the robot framework for automated testing 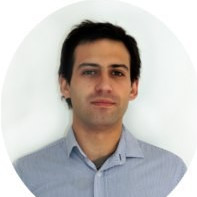 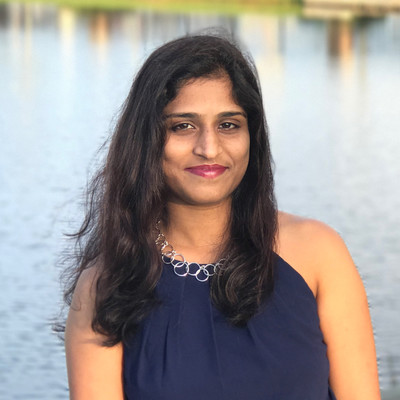 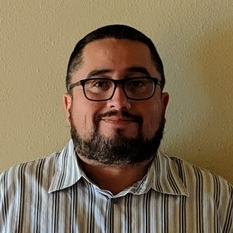