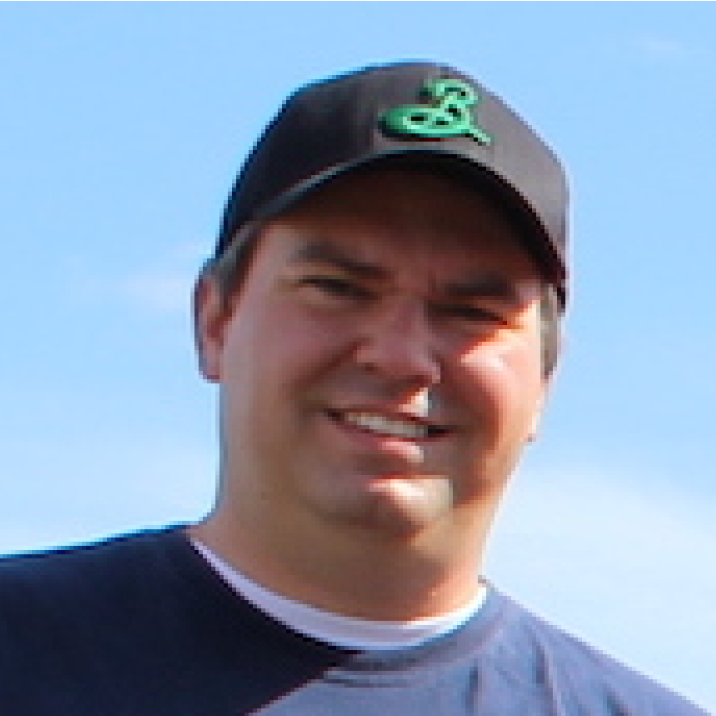 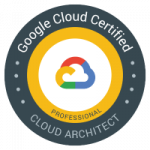 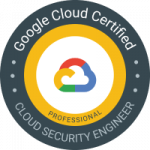 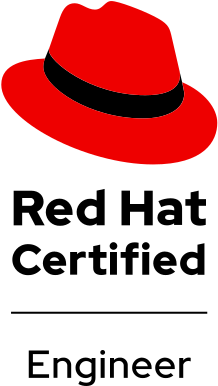 Working with Google Cloud Professional Services customers to engineer a proper GCP infrastructure culture based on Terraform automation. Simplicity and empathy for users are the success criteria for each infrastructure.

Engineered and deployed the Hashicorp stack, Consul, Vault, and Nomad, into a hybrid datacenters/cloud infrastructure. Ensured the state of AWS with Terraform and Ansible. 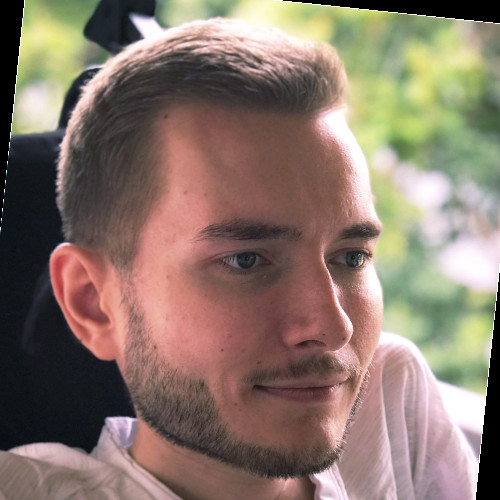 Consulting for the New Enterprise.